DNA replication and transcription help in binding complementary nucleotides into DNA, producing new DNA and RNA strands, respectively. When DNA replication happens, it produces two-strand replicas of the whole genome, which is highly crucial for cell division. Meanwhile, transcription lays the path for gene expression to build the necessary protein for the cell to function.

The critical difference is that DNA replication aims to create a replica of the genome. In contrast, transcription involves transferring genetic information of a particular segment of DNA into RNA.

What is DNA Replication?

DNA replication is copying a double-stranded DNA molecule to produce two identical DNA molecules. The two new daughter cells must contain the same genetic information or DNA as the parent cell. This is because each strand of DNA serves as a template for further duplication.

The point at which the DNA replication is initiated is known as Origins. In this phase, the DNA double helix unwound, synthesizing a short RNA segment (primer), which acts as starting point of new DNA synthesis.

Next comes DNA polymerase, an enzyme replicating the DNA, ensuring its bases match the original strand. The RNA primer is later replaced with DNA after the completion of the synthesis process. Any gaps between the newly synthesized DNA segments are sealed with enzymes.

The cell proofreads the newly synthesized DNA, ensuring no mutation or mistakes have occurred during the process. Once the DNA is replicated precisely as intended, it divides into two cells containing identical copies of the original DNA.

What is DNA transcription?

DNA transcription is a process where the information in a DNA strand is copied into the new mRNA, short for Molecule of Messenger RNA.

DNA can store genetic material in the nuclei of cells as a reference or template in a safe and stable manner. The same cannot be said for mRNA. Although mRNA carries the same information as DNA, it cannot store information for a long time and can exit the nucleus freely.

Therefore, we cannot consider mRNA an identical copy of the DNA segment as its sequence is complementary to the DNA template.

The process of transcription

Difference between DNA replication and transcription

Both DNA replication and transcription generates a new copy of DNA in a cell. While DNA replication make an exact copy of DNA, DNA transcription replicates the DNA into RNA. Both are involved in producing new nucleic acids- DNA or RNA. The newly produces nucleic acids may have some similarities, but differs in functions. For instance, one may carry cell division while other focus on gene expression. 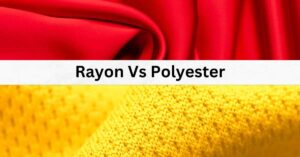 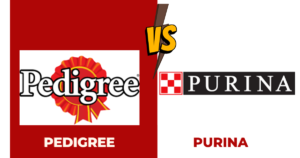 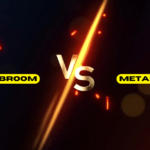