Two popular mythical creatures in many folklores, Pixie Vs Fairy has been a topic of debate for many years. While Pixies are smaller in size, pretty mischievous with long pointed ears, fairies are considerably portrayed as larger supernatural beings similar to that of humans. Similarly fairies may or may not have pointed ears and are considered more magical than a pixie.

To know more about these mythical powers, keep on reading until the end.

What is a Pixie?

Like discussed above, Pixies are mythical beings that have been mentioned for centuries in many children’s stories, novels and folklores. Mostly found in the Celtic mentions, Pixies are usually denoted as tiny beings with a mischievous hint to them. Unlike fairies, Pixies are known to play around and sometimes even cause nuisance to the public.

Describing their physical form, pixies are smaller in size as compared to humans, have long pointed ears, and dress in green most of the time. They are depicted as childlike figures with an attractive and bubbly personality, although some cultures may have other variations to their representation. For instance, Irish culture refers to Pixies as being both good and bad. Known as Leprechauns, they could be lustful, nasty, vengeful, and extremely mischievous.

However, no matter their personality, pixies have been recorded to be of short stature and to be residing within deep forests. They were known to be extremely wary of humans, although it didn’t stop a few of them from messing with the human race from time to time.

What is a Fairy?

A mythical being with mystical powers, Fairies are mentioned in lores all over the world being described as metaphysical, preternatural or supernatural creatures. They are generally drawn as extremely beautiful human-like creatures with majestic wings and a magical wand.

And while most mentions of them are found in European stories, their initial origin as a folklore belief is still under wraps. Furthermore, in this pixie vs fairy battle, fairies are referred to as the benevolent, kind and caring spirits who help mankind out of turbulent situations very often, contrary to the troublesome pixies.

In diagrams, they are represented as creatures having a standard adult human’s height, beautiful wings, a magic wand, and wearing pretty clothes. Many cultures even term fairies similar to guardian angels, although some denote them as powerful beings with an evil mindset.

So, Who is more Magical: Pixie Vs Fairy?

If you have been a folklore fanatic, then you must have heard about ‘The Battle of the Fairies and the Pixies’ on the Devon/Somerset border. While the story ends with the terrible loss of the fairies, finding who is more magical between the two mythical beings is a really arduous task.

However, to make this easy, we have compiled all the info into easy-to-read points followed by a detailed analysis in tabular form.

Pixies are more child-like and love to create mischiefs that could be troublesome to others. On the other hand, modern fairies are depicted to help humans and other creatures find the proper path, thereby leading to more respect and value towards them, rather than pixies.

When in their happy mood, pixies are known to bless humans with abundance of wealth and intelligence. Their powers mostly cover the materialistic and instinctual needs of humans, even though some pixies may possess other useful powers.

However in comparison, fairies are known to deal with aspects of nature through their powers. This includes teleportation, telekinesis, nature manipulation, invisibility, object manipulation, changing forms, etc.

So, finally in the battle of Pixie Vs Fairy, there is no clear winner. It will mostly depend upon which particular pixie or fairy the debate is about as they all have their own individual powers, strengths and weaknesses. 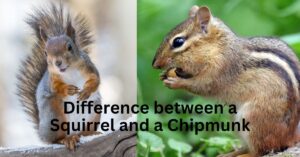 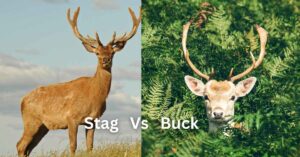 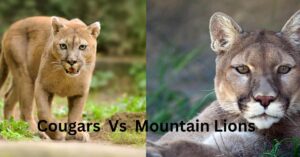 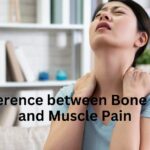